In the picture - Franz Marc Museum

Karin Kneffel - In the picture

Karin Kneffel (*1957), a master student of Gerhard Richter at the Kunstakademie Düsseldorf, has been dealing for over ten years in a series of paintings and watercolors with the Krefeld villasHaus Lange andHaus Esters, which were built by Ludwig Mies van der Rohe at the end of the twenties. Karin Kneffel followed the path of the paintings and sculptures of Hermann Lange's important art collection to the museums where these works are mostly found today. In the process, the situations in her paintings become obscure: Today or in the past? Reality or fiction? - the irritated viewer will ask himself, whose view into unknown rooms is broken by fogged up panes or panes covered with raindrops.The trompe l'oeil effect caused by Kneffel's illusionistic painting draws a line between past and present. It makes us aware that the works of the Lange Collection, in addition to their radiant presence in the museum today, have a history that can be read in the paintings. For example, August Macke'sGroße Promenadeor Wassily Kandinsky'sImprovisation 21 moved from Herrmann Lange's private villa to various museum spaces until they provisionally "arrived" at the Franz Marc Museum.

In addition to over thirty paintings by Karin Kneffel, the exhibition features works of classical modernism, paintings by Kokoschka, Kandinsky, Macke, and Kirchner, which are rediscovered in Kneffel's paintings. 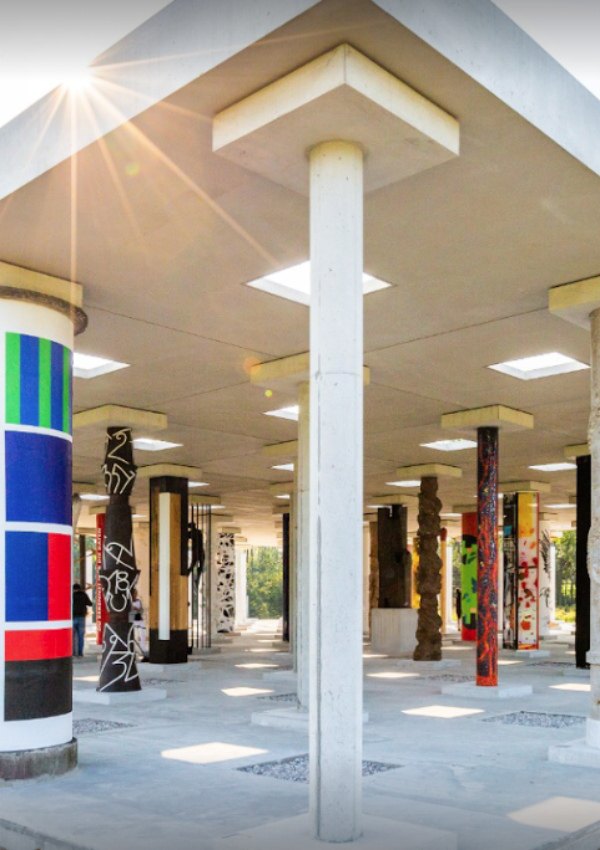 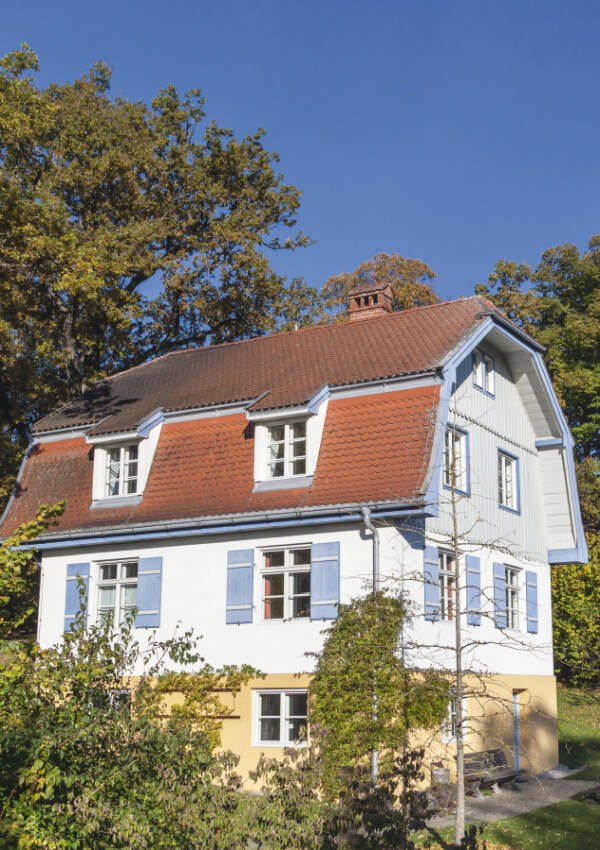 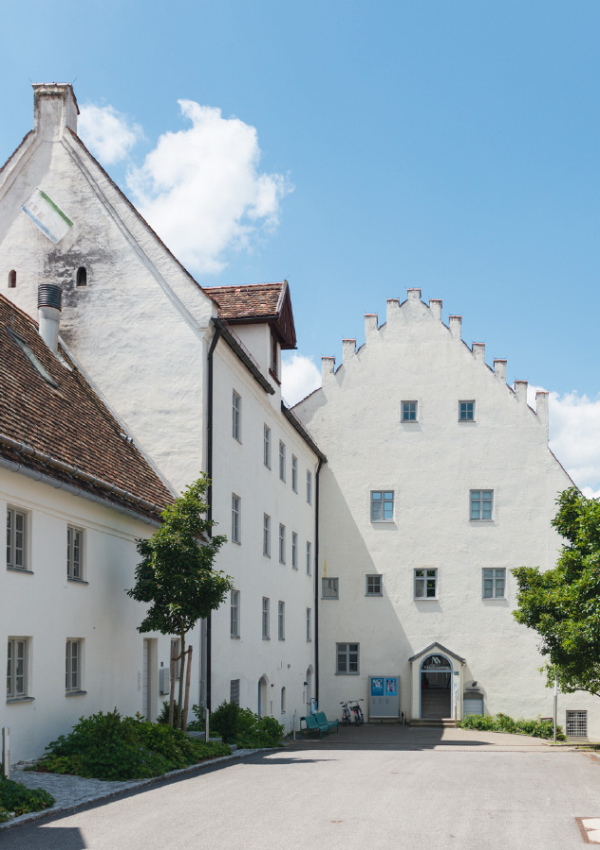 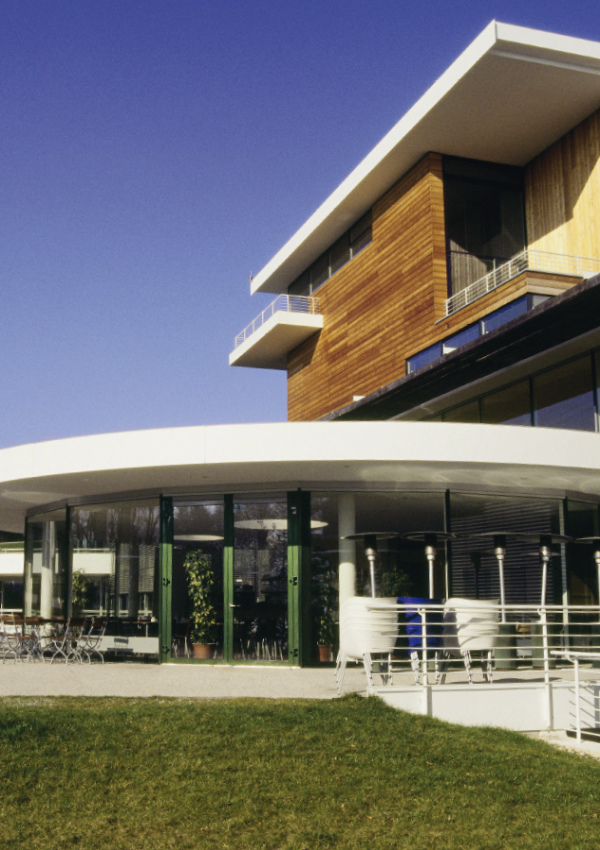 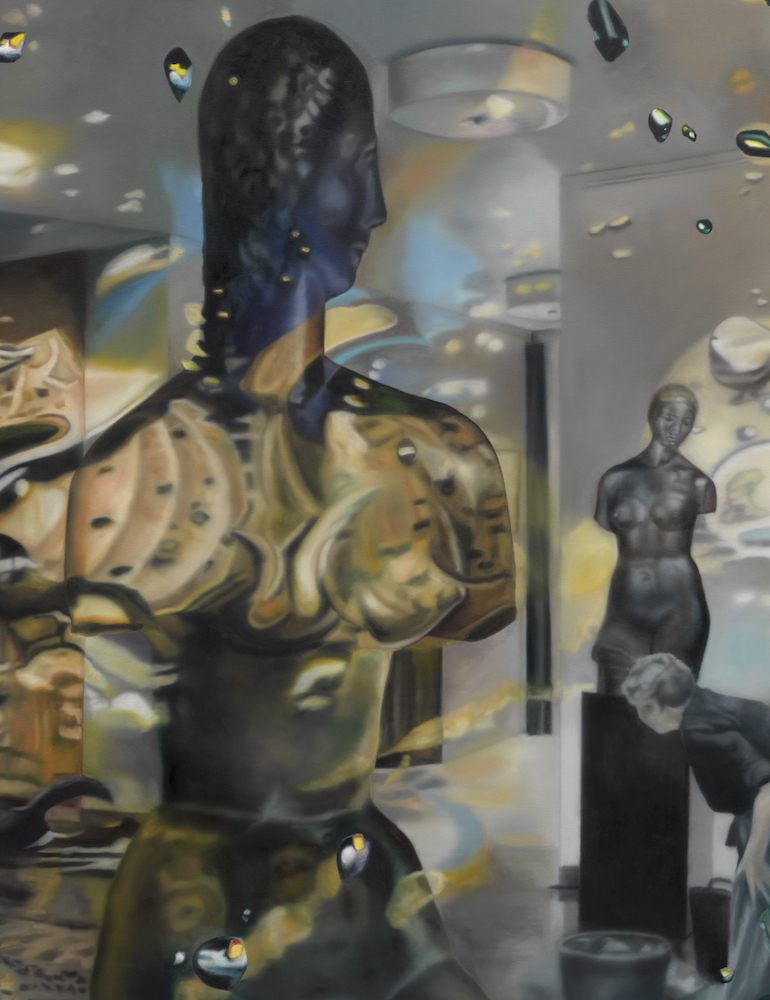