Festival of the cycle of the year - Imbolc Candlemas - white night

In the night of February 1 to 2, the Celts celebrated Imbolc, which they also called the festival of Brigid. In February, the days became longer again, the light maiden Brigid appeared and replaced the dark goddess Morrigan, who ruled the winter.

Imbolc, the festival of Brigid.

Brigid, who according to mythology was born among flames and columns of light on the doorstep, was always surrounded by flames. She was considered by the Celts as the guardian of fire. On the night of Imbolc, Brigid guarded the sacred fire, which was otherwise guarded by 19 priestesses. Her fiery arrow was the first ray of spring sunlight to warm the earth.

On Imbolc, the Celts wove Brigid crosses of straw and decorated their houses with fresh birch branches for purification or sprinkled salt. A straw doll, which they named Brigid, was symbolically entertained. In rural areas of Ireland, Imbolc is still celebrated as St. Brigid's Day, and straw dolls are carried through the villages to bless the fields. In Christianity, Imbolc became Candlemas.

Celebrate this festival with us. Aperitif together, attunement by our herb witch Sandra Südbeck, appropriate menu, fire ritual and preparation of a cleansing herb mixture.

We cordially invite you to celebrate this evening with us in white clothing. 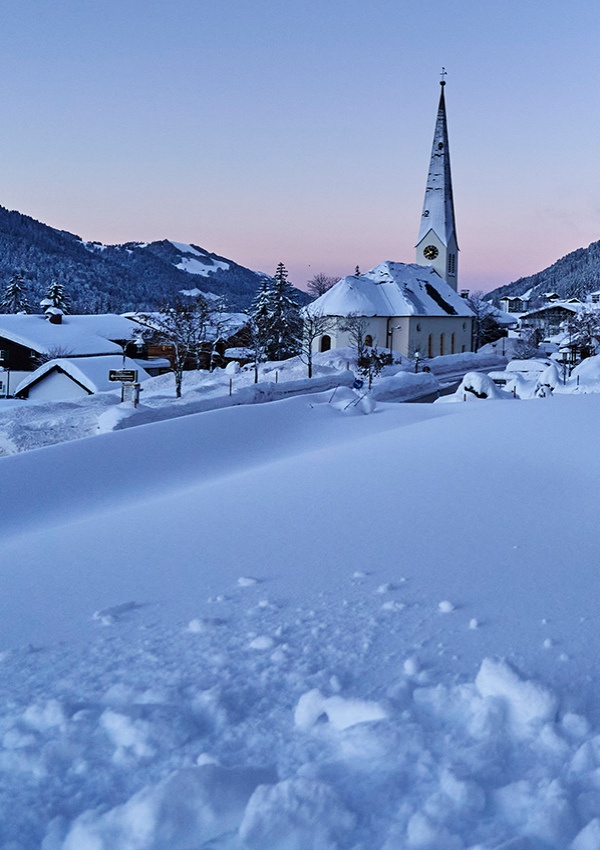 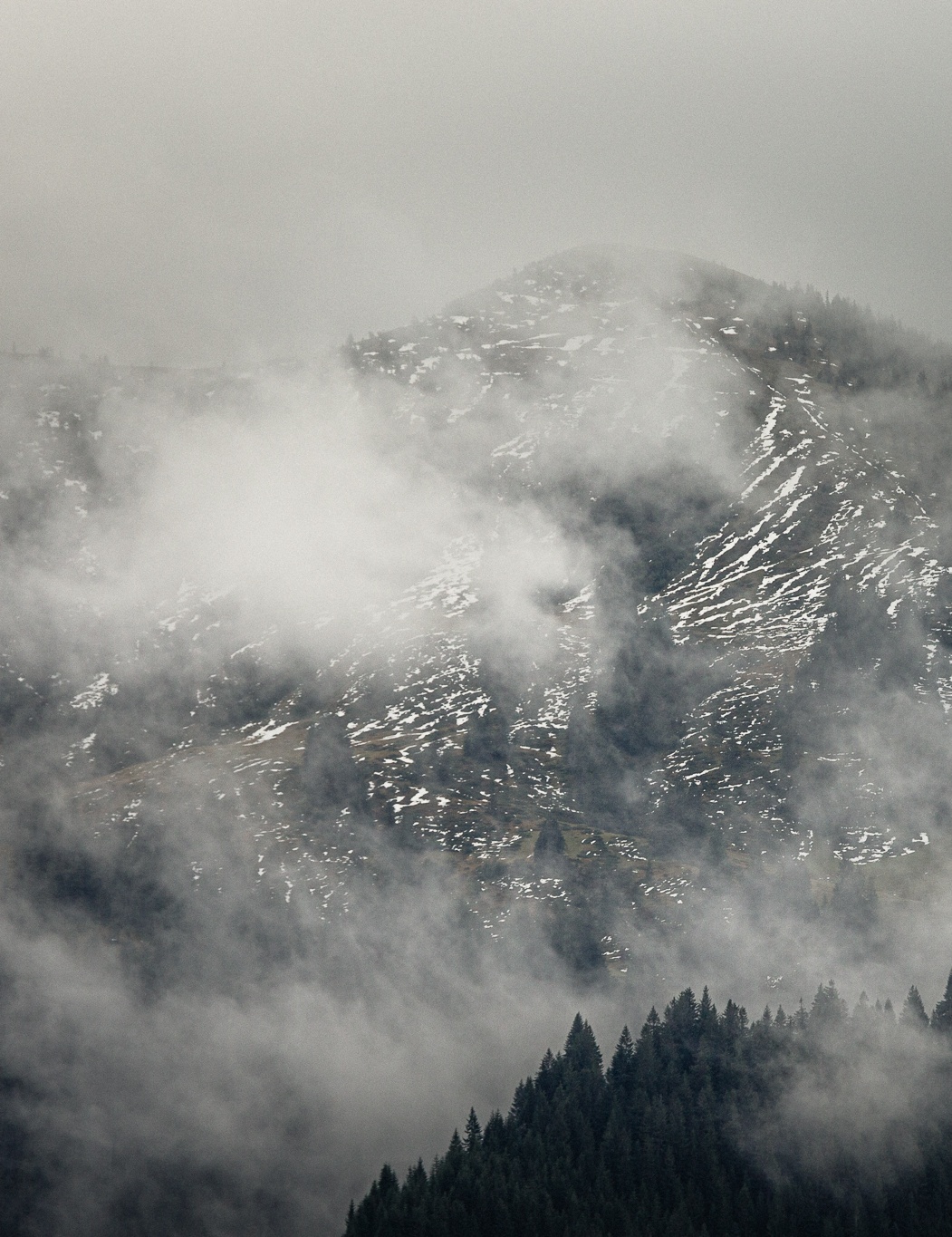 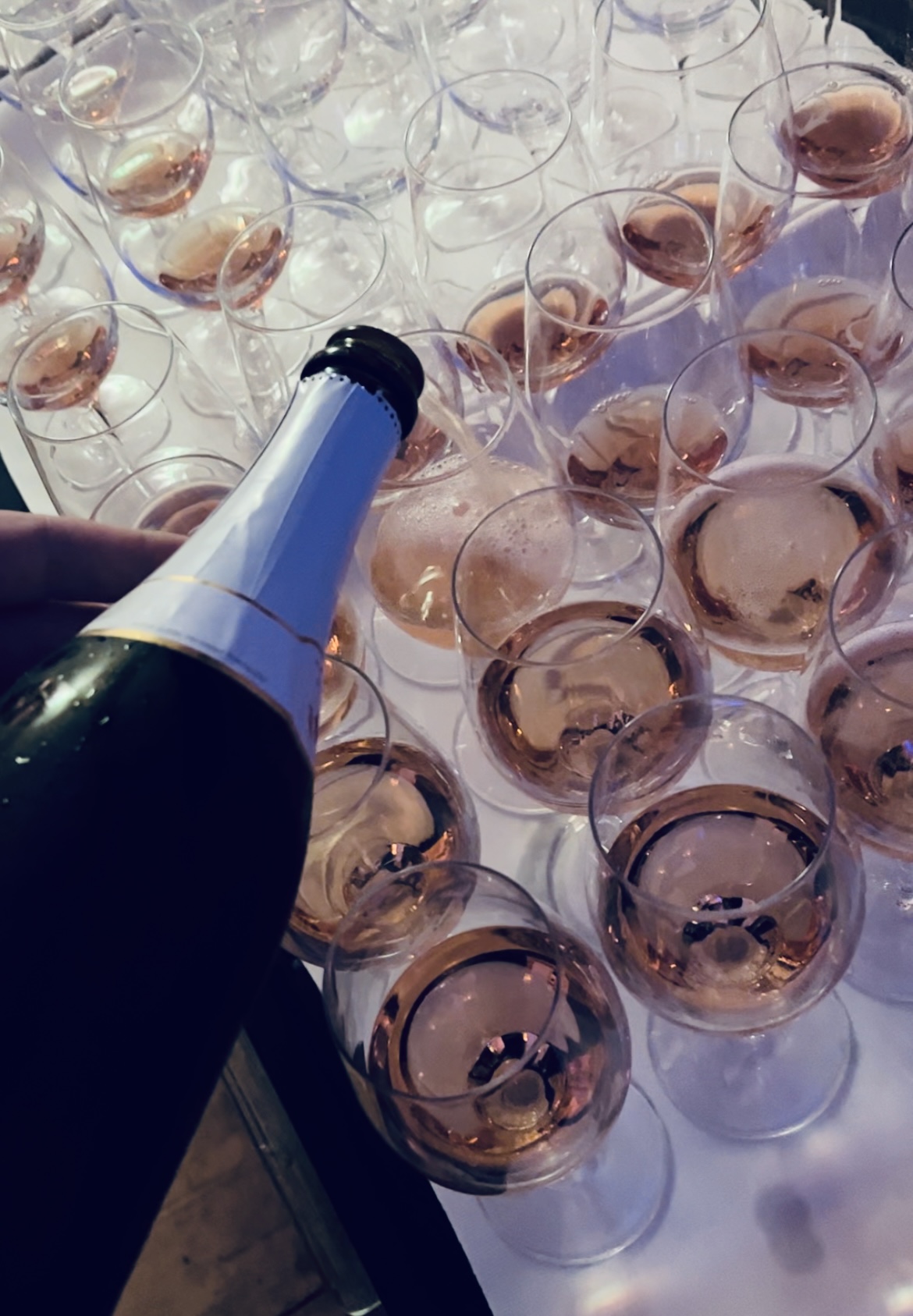 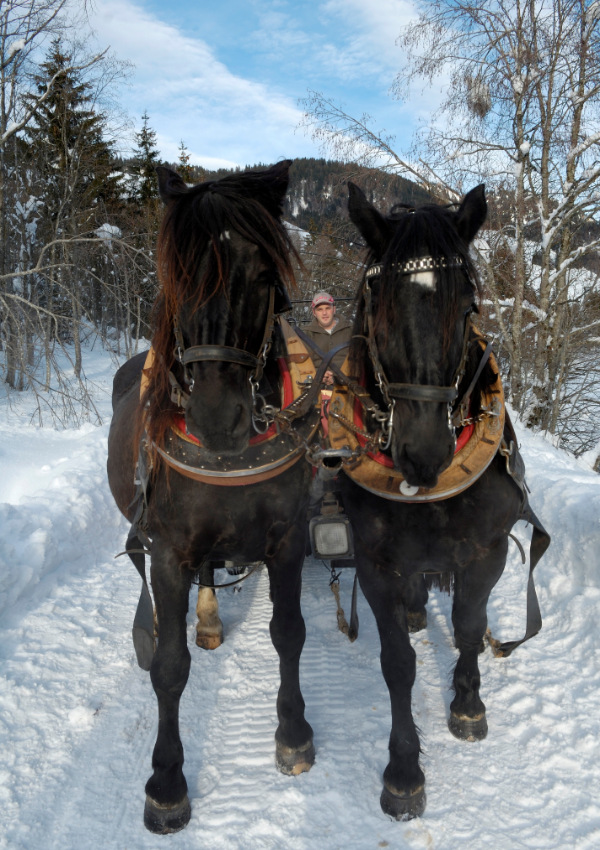 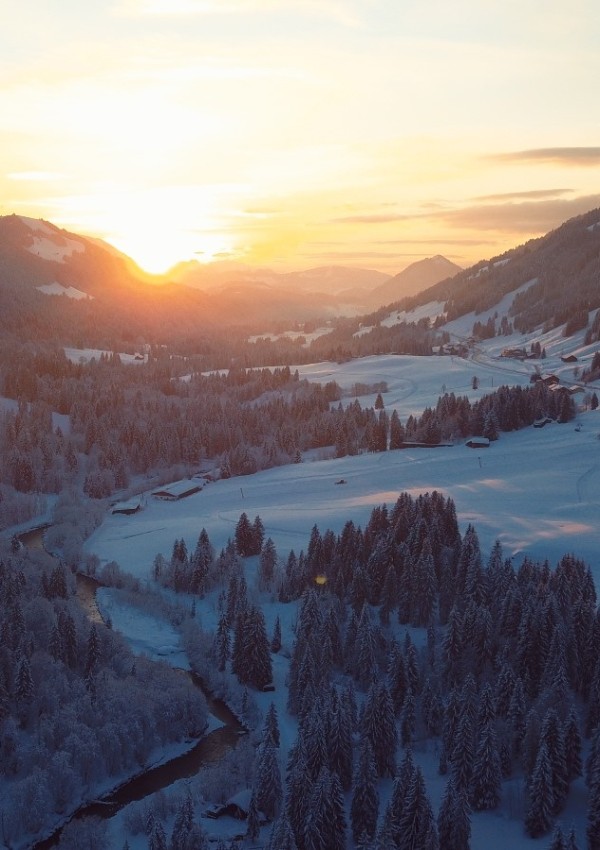