One of the oldest cultural customs of the pagan times. Passed down to Christianity. Transported to the present time. At that time, in dark winter nights, when the year was coming to an end and the time of the shortest days and the longest nights had come, people's fear of evil spirits became overpowering. Brave young boys dressed in scary fur and leather robes. Covered with twigs and moss.

On their heads they put "Klöüsegrind" - animal heads with deer antlers or ox horns. And "a Rüete händ se i dr Hoand" (they carried a rod in their hand). With bells and chains rattling, they went through the narrow streets, hooting and hollering, to drive away evil winter spirits, druids and shadows from the village. And to spread blessings of life. Woe to anyone who encountered these wild hordes.

Even today, this idiosyncratic custom with Alemannic roots is still practiced. Because the knowledge of our ancestors was transferred into Christian rites and anniversaries. In modern times, the need for a homeland is the driving force for many. For the continued existence. Of tradition. Experience. Lived customs. On December 6. 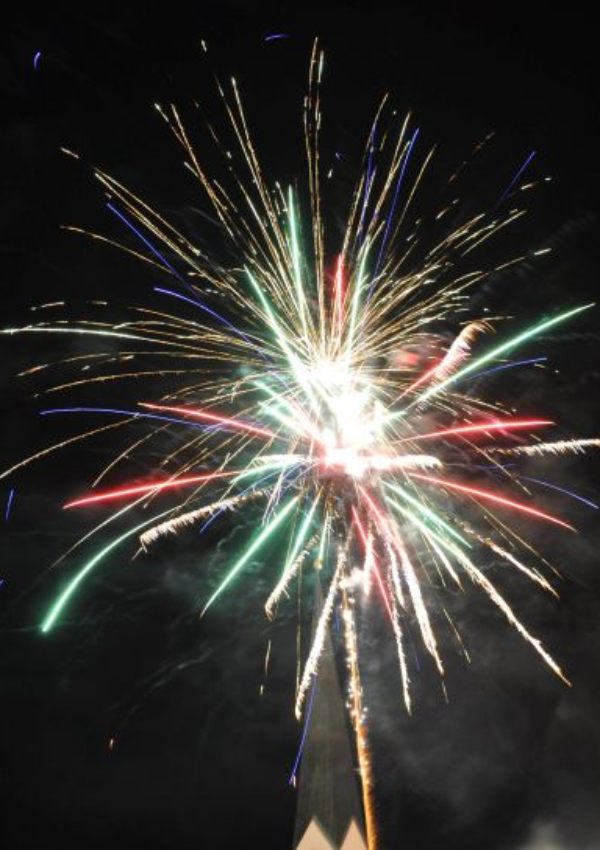 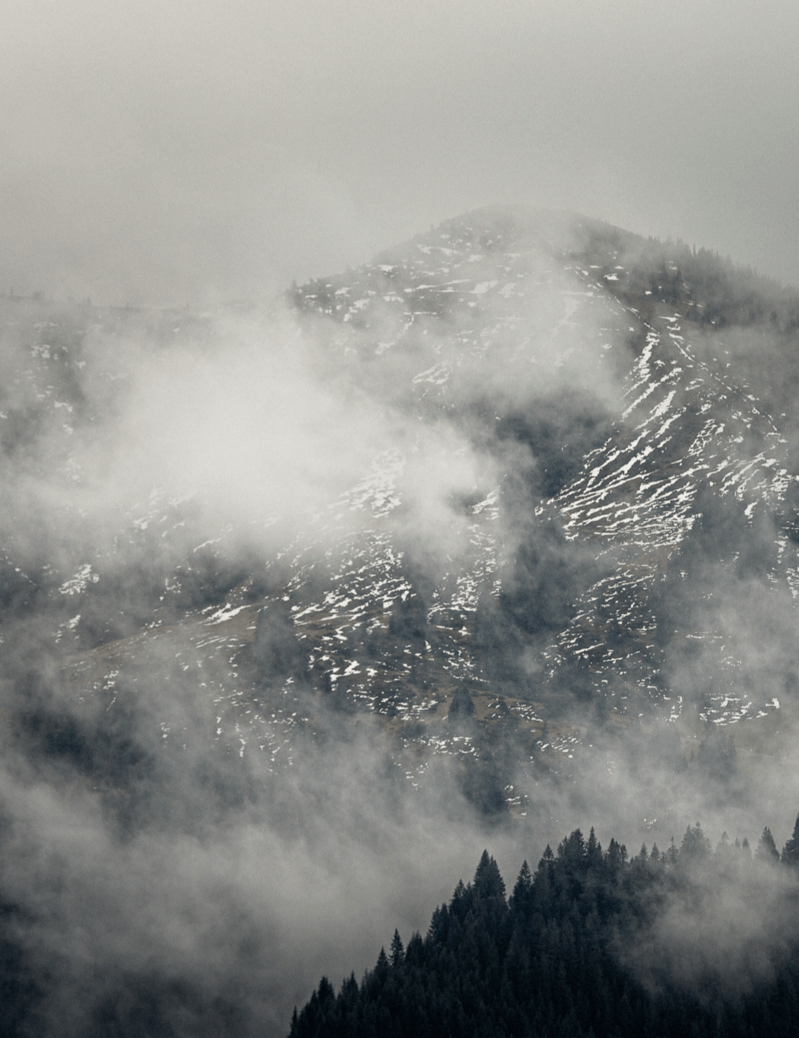 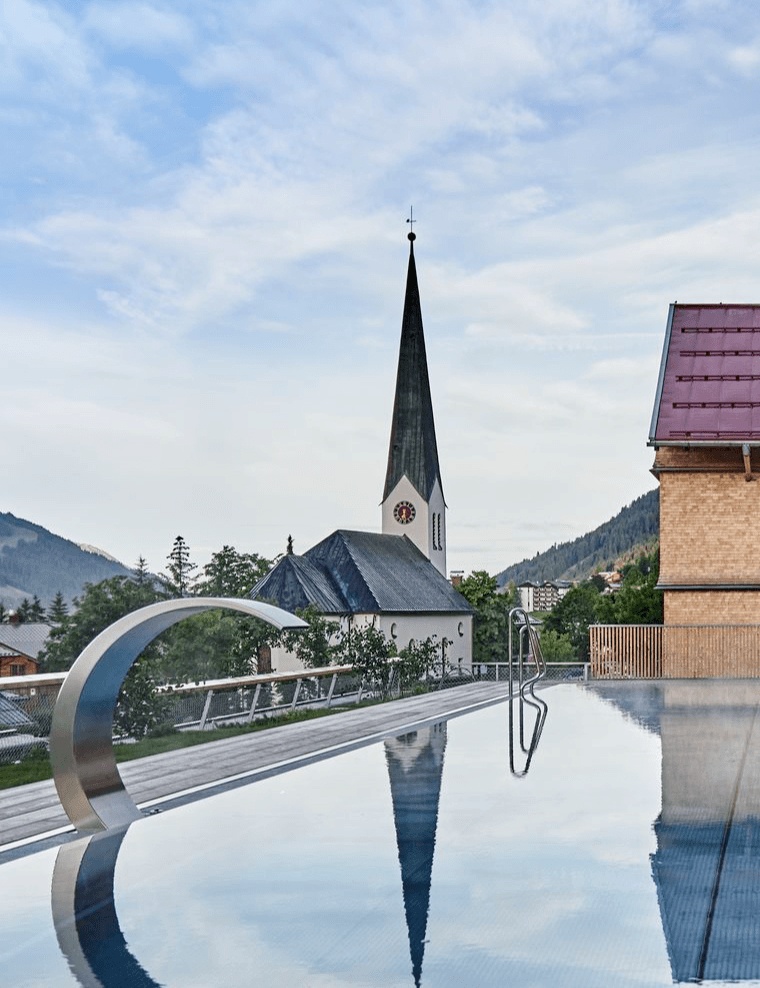 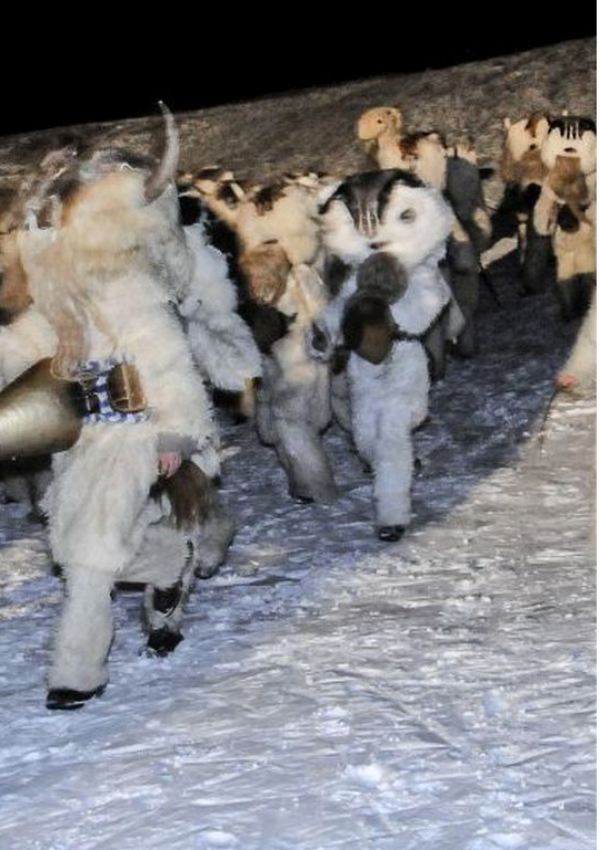