Booked in no time!

When Ramon Boss makes music, worlds open up: Individuality, depth of expression and a charismatic appearance characterize the young cellist. At just under 18 years of age, he has long been a member of national and international youth orchestras and has already won 1st place in the Jugend musiziert competition. Above all, master classes and encounters with professors such as Rafael Rosenfeld have left their mark on the young cellist. But the cellist does not limit himself to classical concerts, so also concert evenings in the hotel with film music and private commissions are part of the norm. Ramon Boss has been a young student at the Leopold Mozart Center in Augsburg since September 2021. With us he will give an exclusive cello concert only for our guests. 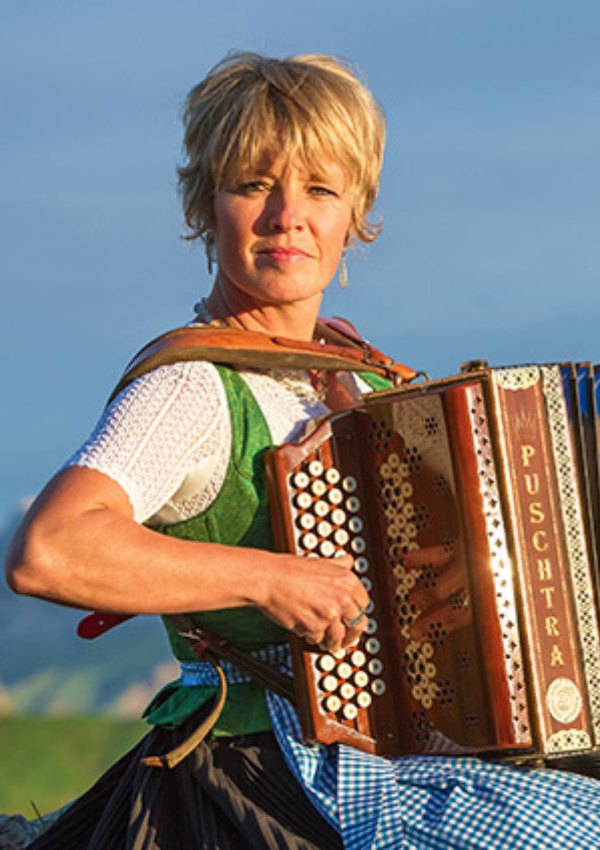 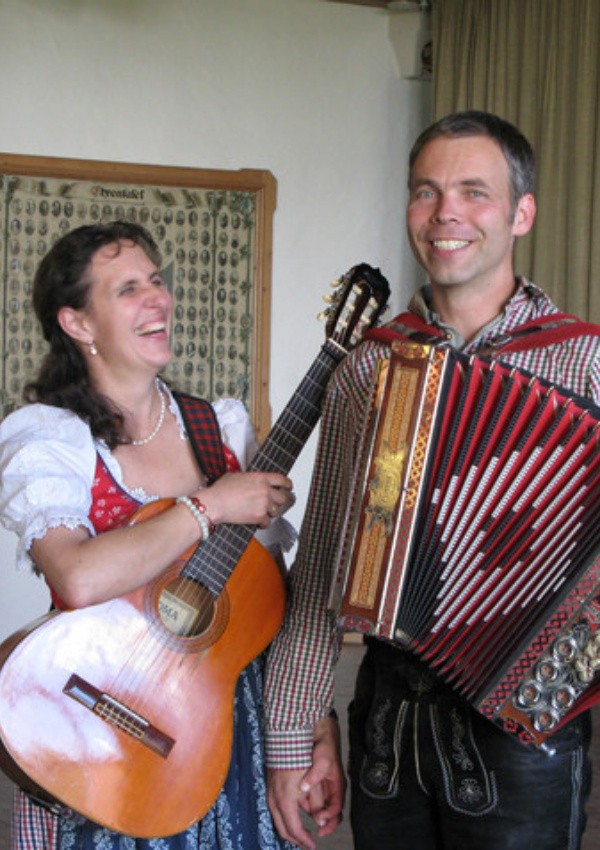 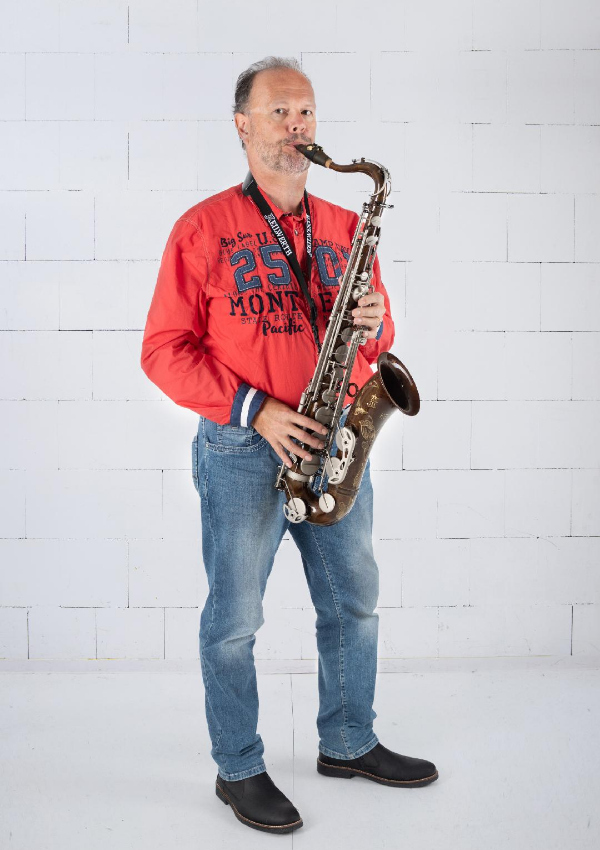 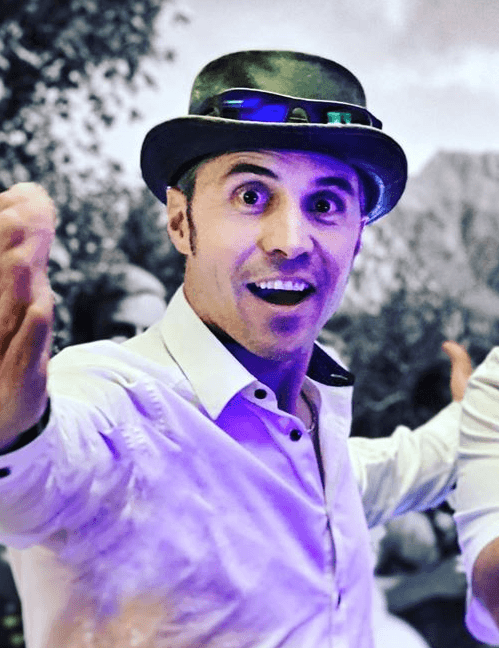 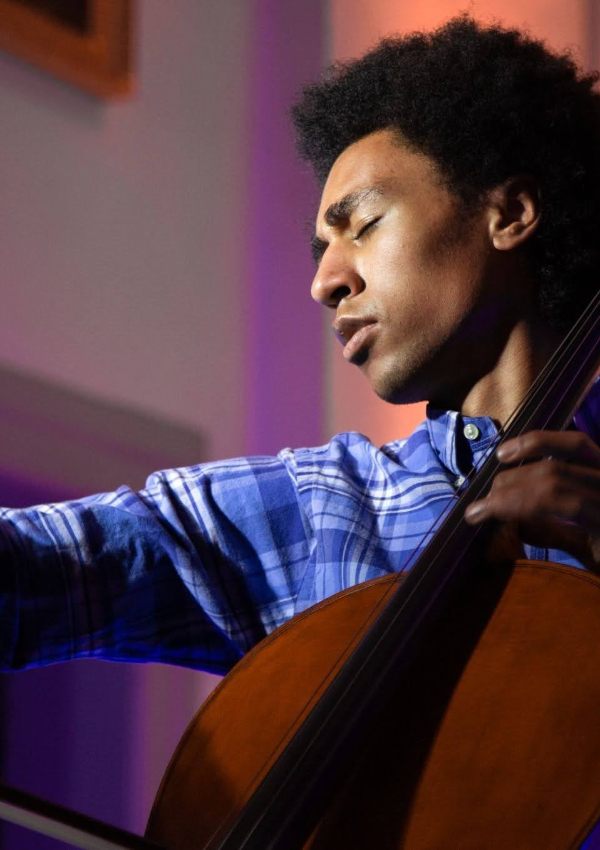